Being on vacation in Roatan is amazing… and different. We are staying in a house, not a resort, so we are pretending that we live here. We are buying our own groceries and cooking all of our own food. Others have told me that this is a lot different than it is in North America, but I really did not believe them. Until now. The first noticeable difference is at the till and on the shelf. A bottle of wine costs 173 Lempira’s, which equals about 9 US dollars. And when your grocery bill totals 2000 it can seem a bit scary! (That’s about 100 US Dollars).

Everything that is not grown on the island has to be imported, so almost everything costs more here than it would at home. Due to the heat and humidity here, maintaining the freshness of food even in the grocery stores is an issue. The meat in the grocery stores looks very different than what we are used to, and I still cannot bring myself to buy it. You have to look carefully at expiry dates, and a lot of times the stuff you want to buy (like milk) may not be in stock when you choose to shop. Yesterday for breakfast, I was fully prepared to make pancakes with a yummy pancake mix that was in the cupboard. We had a bunch of bananas that had just been cut off a tree and I had mushed them up to add to the mix. When I opened the bag of pancake mix and looked inside to measure out a cup, the mix was crawling with tiny little bugs. I promptly threw the whole bag in the garbage and moved on something else. These little bugs are common place here, and I suppose one either gets used to them or you don’t eat certain foods. Today, I cooked up some Macaroni Noodles for lunch. When I opened the box and saw movement, I thought “oh, well. At least they are going into the boiling water.”. I dumped the noodles in, rinsed them well once they were done cooking, and we all ate our yummy lunch. A girl has gotta do what a girl’s gotta do for herself and her family. Rest assured that I may be sticking to more fruits and vegetables while we are here from now on, and I will be asking others who live here how to compensate for the interesting foods here.

For now, I have some counters to wipe off so the sugar ants don’t come. I am officially playing “Survivor Roatan” and I feel like I’m going to win!

Tags: be positive think positive, be that girl, Best books on self help, books of motivation, books on change, come on get happy, how do i deal with stress, laws to success, self esteem activities, success quotation 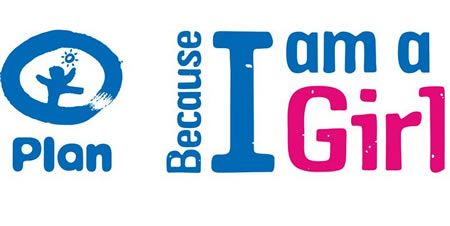